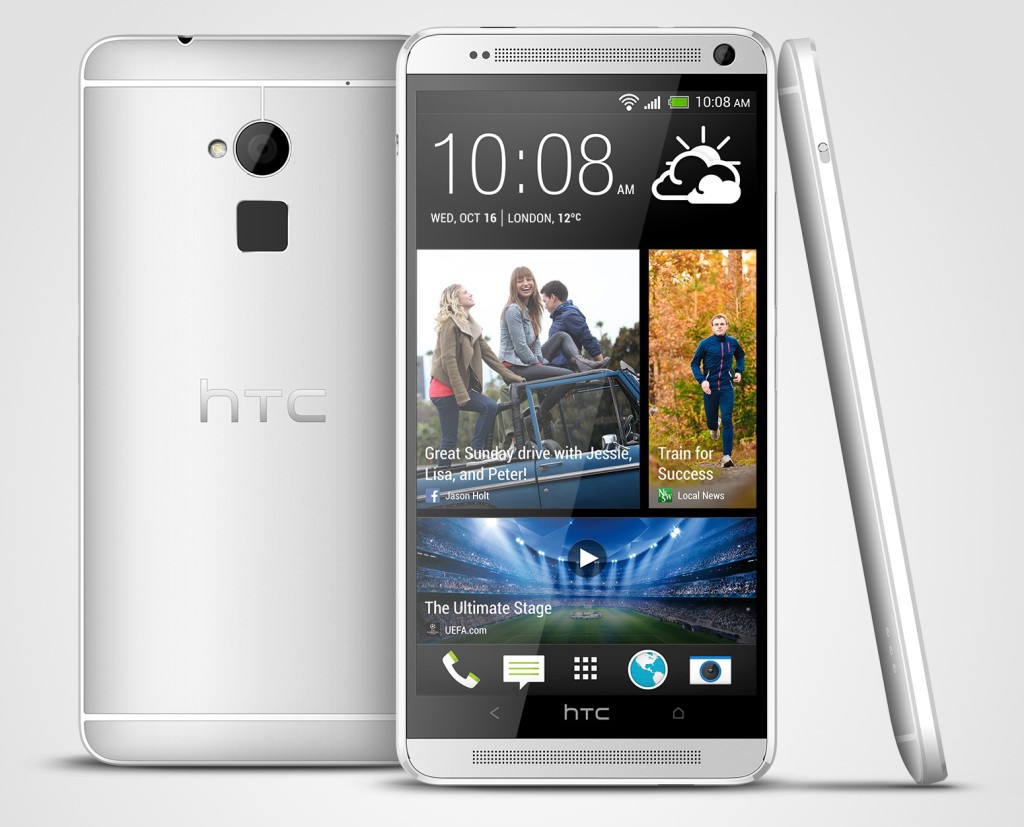 HTC have unveiled their latest phone, the phablet sized HTC One Max. The phone is essentially an oversized version of the HTC One with a 5.9 inch screen with a Full HD 1080p resolution. HTC haven’t really made a phablet before, but they seem to have done a great job putting this one together.

HTC have been suffering this year as Samsung increases its lead over other Android manufacturers. While we, like many other blogs, loved the HTC One and thought it was as good as the Samsung Galaxy S4, ordinary customers were largely won over by Samsung’s marketing efforts and chose the S4 as their handset. This has recently led HTC to post their first loss ever. HTC hopes it’s new phablet will go some way to putting it back in the black.

The HTC One Max looks to be an amazing device and will offer strong competition to the Samsung Galaxy Note 3 which was recently announced. Here at KnowMyDroid we’ll be purchasing one to give you an in depth review as soon as these ship – they are due to arrive later this month.

As well as boasting a large screen and a fingerprint scanner, the HTC One Max has some decent specs. There’s 2GB of RAM, which is as high as any non-Samsung phone offers (Samsung have 3GB in the Galaxy Note 3 and Galaxy Round). Plus there’s a choice of either 16GB or 32GB of storage. Either option also comes with a MicroSD card slot, enabling you to expand the storage by an extra 64GB by purchasing a cheap MicroSD card.

The processor sadly isn’t quite as good as we’ve been seeing in new devices from, for instance, LG and Samsung. HTC are using the previous generation processors from Qualcomm, the Snapdragon 600 range. The processor here is a quad-core 1.7GHz chip, which is somewhat lower than some other phones which include quad-core 2.3GHz chips. In normal usage you won’t be able to tell the difference though, and only 3D gamers, video editors and photo editors might notice a tiny speed difference.

The main camera on the phone is great and continues HTC’s reputation for making great all round cameras rather than focusing on megapixels. It can take Full HD 1080p video in HDR, has five levels of automatically adjusting flash and a f/2.0 aperture. The front facing camera for video chatting and selfies also can take Full HD  video.

Overall this is going to be a great phone from HTC, but it’s unlikely to gain anything like the sales that the Samsung Galaxy Note 3 does – in part because phablet lovers are used to Samsung phones and have loyalty to them, and in part because the processor will put some off.

Filed under: HTC, Phablets and Tagged: HTC One Max 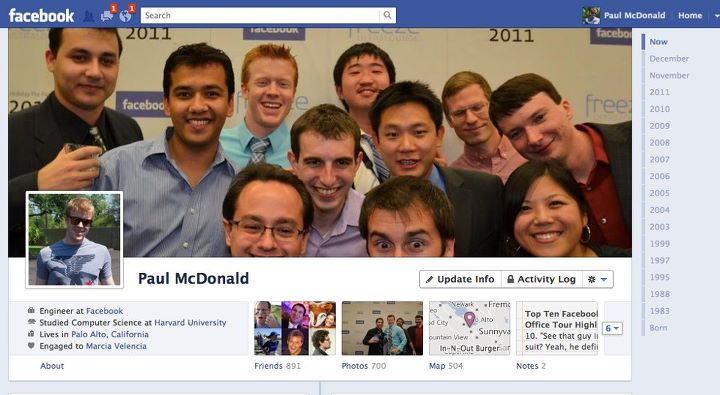